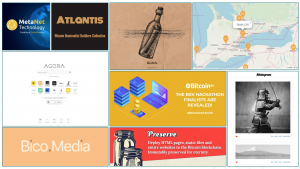 The motivation for the Metanet is the creation of a public ledger based internet that functions as an efficient value network, which has improved properties and capabilities compared to the existing infrastructure of the Internet. The Metanet as a concept has since been widely adopted by the Bitcoin SV ecosystem and many protocols and applications have been built to implement the vision of a highly-connected internet for peer-to-peer content creation and monetization.

The combination of payments and data both using the Bitcoin SV ledger as a universal source of truth theoretically allow for a more equitable internet ecosystem in which: 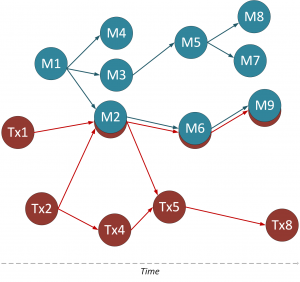