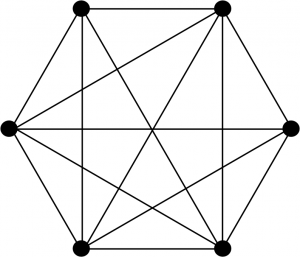 An example of a user may be a service provider, storage entity, propagation entity, autonomous agent (smart contract), or a wallet belonging to a person or business. Note that the users do not play a role in the production, distribution, or validation of blocks on the Bitcoin network. Therefore, they are not involved in the consensus process.